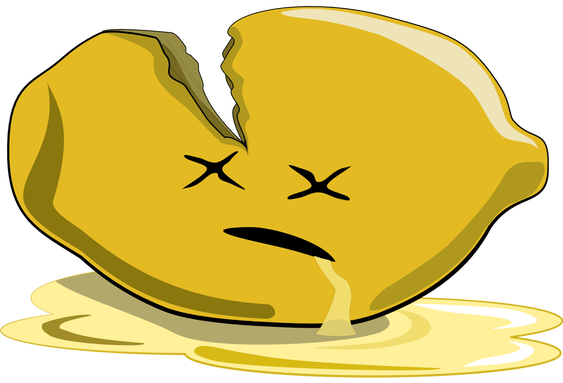 There's something about small towns that just makes them feel so safe and cozy...
Bob put his rig into a lower gear as he finished cresting a hill on a rural road somewhere in Ohio. It was early morning and a fog was settling in over a small town in the distance. He took another sip of his cheap coffee as he was approaching one of the few mileage signs he had seen in hours.  Knockemstiff - 20 mi. "Knockemstiff? What a dang stupid name for a town!" But as Bob drove on he couldn't help but feel an eerie atmosphere ahead starting to put weight on something deep down within him. That feeling quickly subsided as Bob proceeded to let out a tremendous fart that was followed by a slight of indigestion.

Thanks for being here and (maybe) reading the Z's bios.
​ What a drag, huh? I mean seriously, how hard can it be to be alive? Whatever, moving on...
The next Z bio shall be released soon! Subscribe to our news letter and we'll hit you up when it drops!